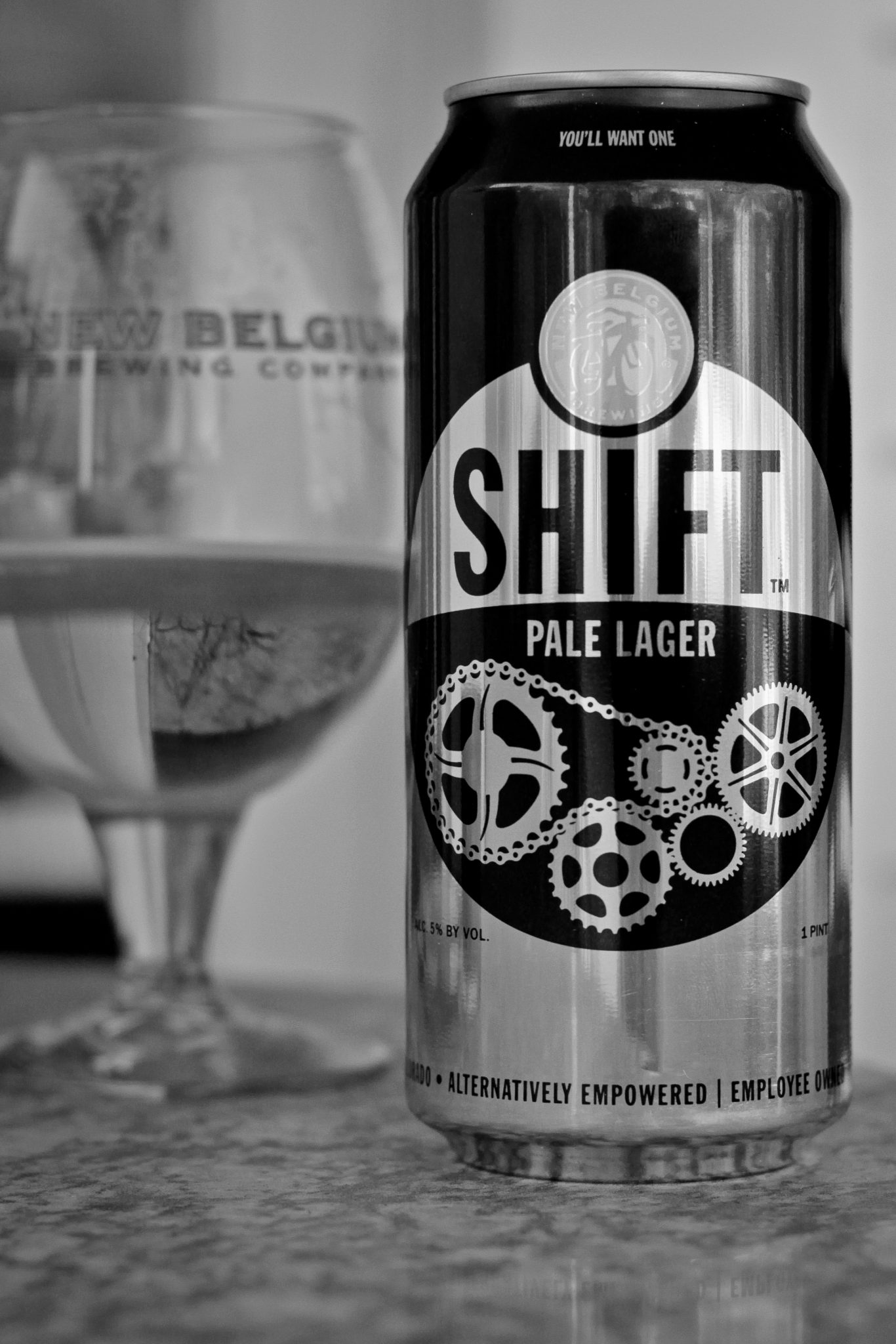 It is a funny feeling not being able to fathom what the day after tomorrow will look like. Definitely exciting, a little hecktic, and slightly overwhelming. But, this is what it’s about and what I’ve been waiting for.

After years of interest, weeks and months of researching culture, language, climate, religion, topography and cuisine, drink and everything in between; I have reached the point where doing any more would be futile. I feel I have a pretty good a grasp on what to expect for a person whose never been to India… That being said…. I’m ready to throw everything I learned and every preconception I have out the proverbial window of a windowless rickshaw that’s hauling ass through a congested side street in New Delhi… So, I am content with just marinating…soaking it all in, and getting ready to be thrown on the grill.

I have successfully whittled down my personal belongings to a large backpack, a smaller day pack and a guitar. I have been running around Fort Collins consolidating, sorting and then refining the things that I will be bringing as well as visiting friends and family. My last errand today was grabbing some new sets of guitar strings… I thought about just bringing the single extra set that I had, but then it dawned on me, “what the hell good is it lugging around a guitar if you have broken strings on it?”  So, I did the prudent thing and got 3 extra sets. Other people may have brought more pairs of socks… I brought some bonified copper-wound medium gauge D’addarios… mmm… I can just hear them already.

And on the way back I stopped at the local liquor store and picked up a 4-pack of New Belgiums newly released, “Shift” Pale Lager. Seems like it’s New Belgum’s new summer treat.

Whom I to resist commemorating a shift in season, lifestyle, setting and my last night in town with a tasty brew?