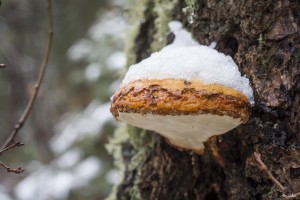 “Shoulder season” in Colorado can be challenging. It’s an awkward time of year in late fall and early spring. Right before and after the winter snows bring cold weather to Colorado, but it doesn’t actually snow much during these seasons. The ground is cold and yellow, the sky’s are generally pale blue streaked with wispy winter clouds, the river valley’s are dotted with leafless red willows and grey cottonwoods. The green plants that bring flowers and herbs, will return in March and April.

So, what to do when you want to be out in the woods and exploring the world of fungi? Go look for Conks. 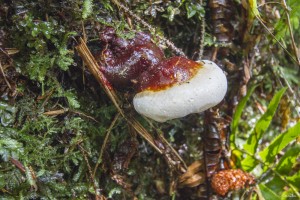 Conk, hoof or shelf fungus is a general term used to describe a woody fungus that grows on living or dead trees. They come in many shapes and sizes and serve a variety of purposes within a forest ecosystem. Some species are “perennial” and grow larger each season and have “rings” similar to trees. Most of these fungi are much to woody to be edible. That being said, there is a long tradition of humans using these fungi as medicines.

These fungi are often described as a “white rot” or “brown rot fungus”. They are generally  considered parasitic by scientists and foresters (which brings up controversial  practices, about how to manage this fungus). Which seems unfortunate… A “white rot” on a tree (white mycelial mats decomposing the tree) could be a large variety of species of fungus. Some may be truly parasitic, while others may be decomposers called “saprophytes”, that don’t usually attack living trees). Personally I have a hard time calling these fungus “diseases”, or seeing them as a negative impact on forest ecosystems. Naming this fungus we know little about, as a disease seems very similar to the paradigm that lets people label dandelions and clover as “weeds”, when in reality these plants offer something to the larger system they are a part of. As the scientific interest in studying mushrooms and mycology expands, so will our understanding of what these individual species offer to our forests and human communities.

One woody “Conk” found in the Pacific North West, Chaga (Inonotus obliquus), has been renowned in Europe for it’s longstanding medicinal properties. The same holds true for the varnished conks, or Reishi Mushroom (Ganoderma lucidum, and Ganoderma oraganese). Another famous Conk, Agarikon (Fomitopsis officinalis), is being sought after by mycologist to better understand it’s cancer fighting properties.

One question that I have is, what medicinal mushrooms do the forests of Colorado harbor? If we do, they are very likely these woody, and slow growing species. With a lack of mushrooms appearing on the ground in winter, it’s a great time to search standing living and dead trees for these fungi. 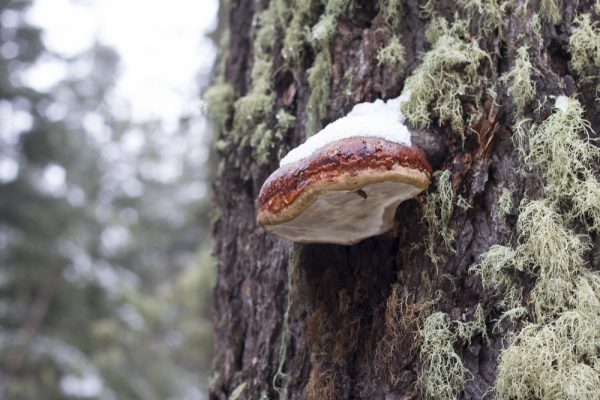 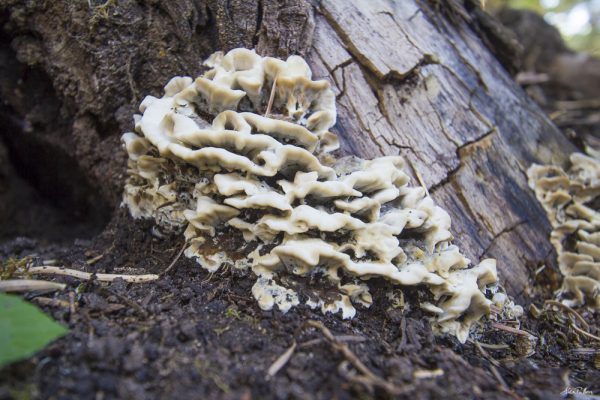 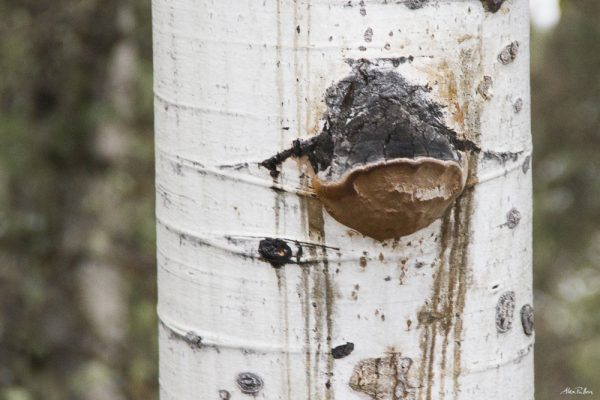 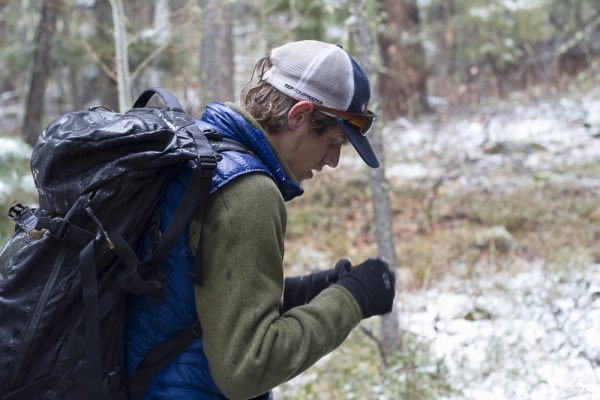